The safety and well-being of members, participants, volunteers, and staff is our top priority.

LET’S ALL DO OUR PART:

As an organization, ASA will: 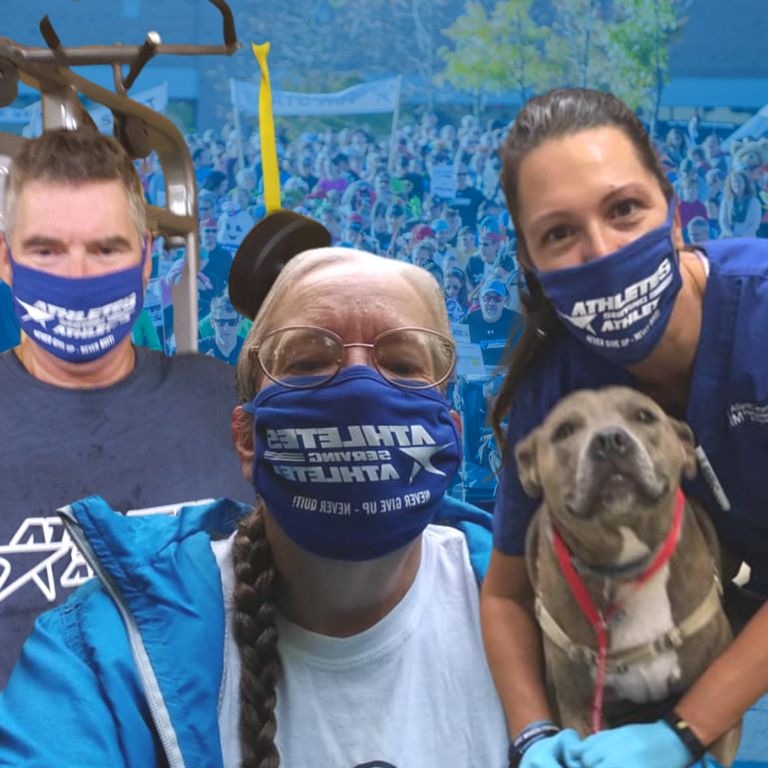 ASA will continue to monitor all Federal, State, and Local guidance and update as necessary.

The following mask policies are in accordance with the CDC Mask Guidelines:

Do not attend an ASA event if you have ANY of the following symptoms:

The following policies are in accordance with the CDC Quarantine & Isolation Guidelines.

If you are considered up to date with your vaccines per CDC guidelines:

If you are not considered up to date with your vaccines per CDC guidelines:

If you test positive after attending an ASA event in the last 48 hours, inform Julia Kardian (julia@asa.run) immediately so notifications can be sent. ASA will strictly maintain the confidentiality of a participant who notifies them of a positive test.

If someone tests positive at an ASA event, ASA will send 2 notification emails to attendees of the event: