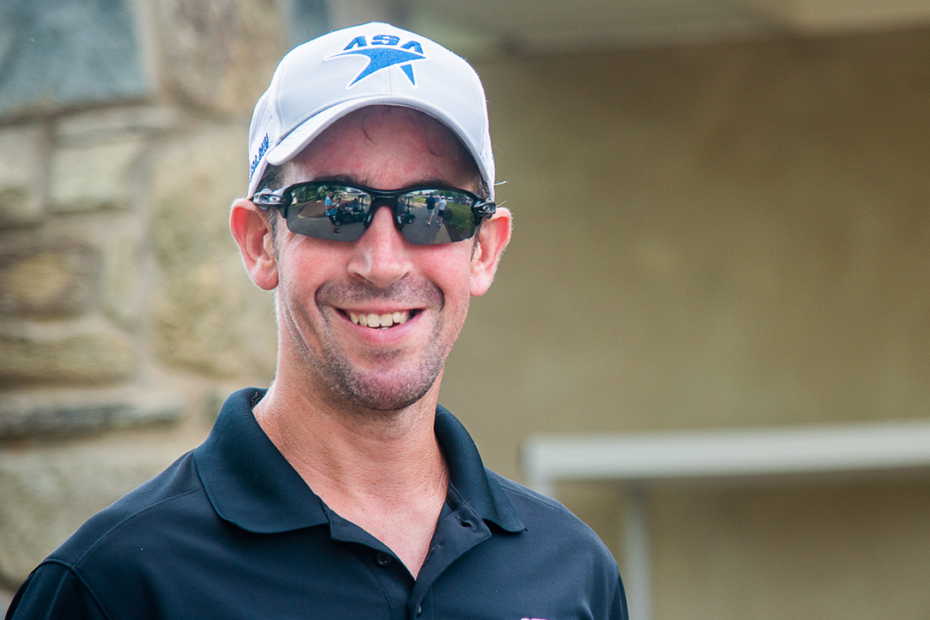 Conor Joyce’s first run-in with Athletes Serving Athletes happened when he met Team Shane at the 2013 Columbia Triathlon – little did he know that from that point on, ASA would become a constant in his life. Now, eight years later, he works full time as ASA’s Community Manager overseeing all group runs, races, and events.

Conor recalls meeting founder and executive director, Dave Slomkowski, the day he first noticed ASA in Columbia. After that he began running more regularly, and soon enough decided to “jump in with both feet” and sign on as a WingMan in Baltimore County.

“I was already running a lot,” he says, “but this was a whole lot more than that. I’d never experienced anything like this before; running for somebody else and giving them the opportunity to compete in mainstream events.”

Experiencing the impact he could make through ASA hit closer to home than most for Conor, who grew up with two younger brothers that both lived with limited mobility.

“Stuff like this never crossed our family’s minds when they were around,” he said. “Even though we were always outdoors and attending social events, we never even knew something like this was a possibility. I know they would have loved it.”

Over the past eight years, Conor has served as a WingMan, a Captain, ASA’s Equipment Manager, and Head of RunFest Operations. When the Community Manager role opened, he knew it would be the right fit. 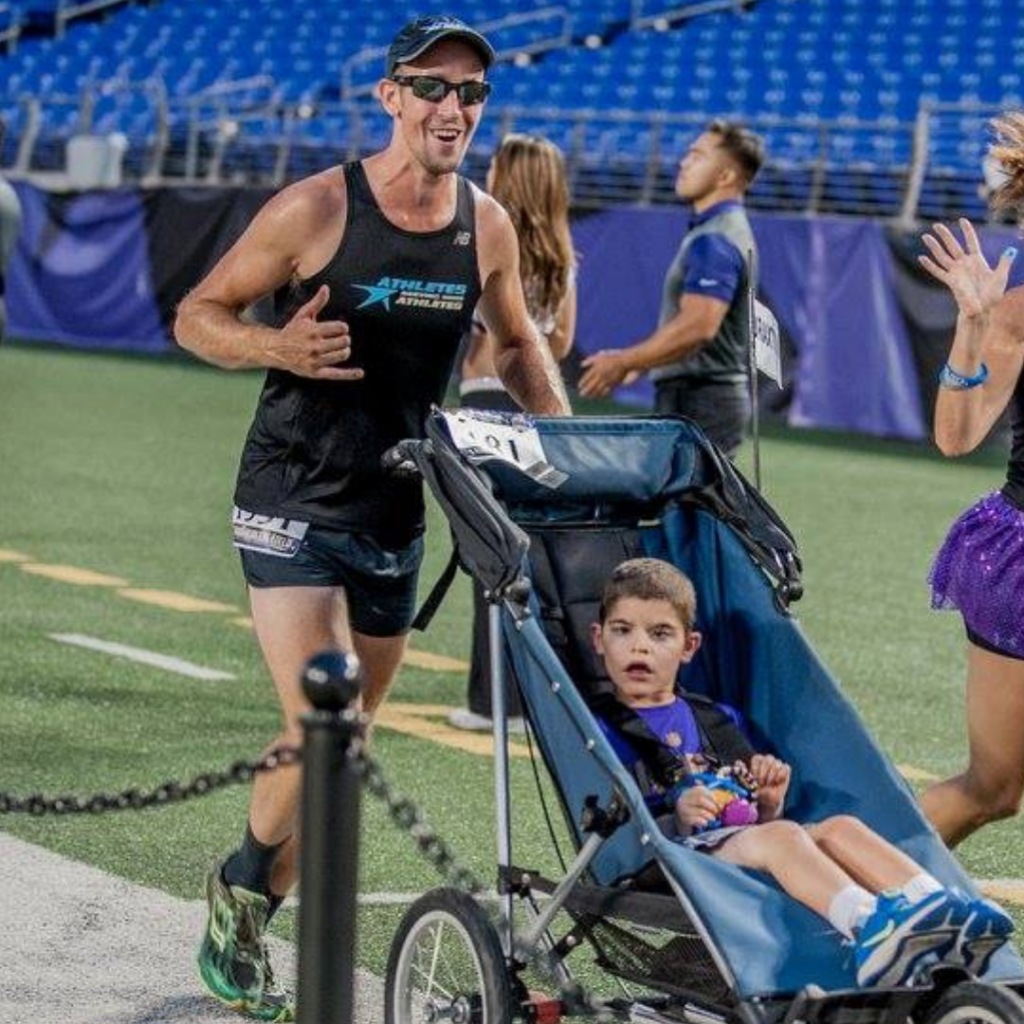 “It kinda felt like it was my spot,” he said. “It’s giving me the opportunity to work with every piece and person in the organization, and I know it’s going to be both personally and professionally rewarding – especially when we get to see everything go right and watch people having those great running experiences.”

Conor’s first and foremost goal is to get the ASA community reenergized to get back to racing after a long year of quarantine. After that, he’s looking forward to helping expand ASA’s outreach to others who can benefit from the WingMan Program while still maintaining its close-knit community values.

If you’re ever wondering about the next group run, the next race, or the next ASA event, Conor’s your man! He can be reached at conor@asa.run – just make sure to send over a big “congratulations” to him along with your questions!